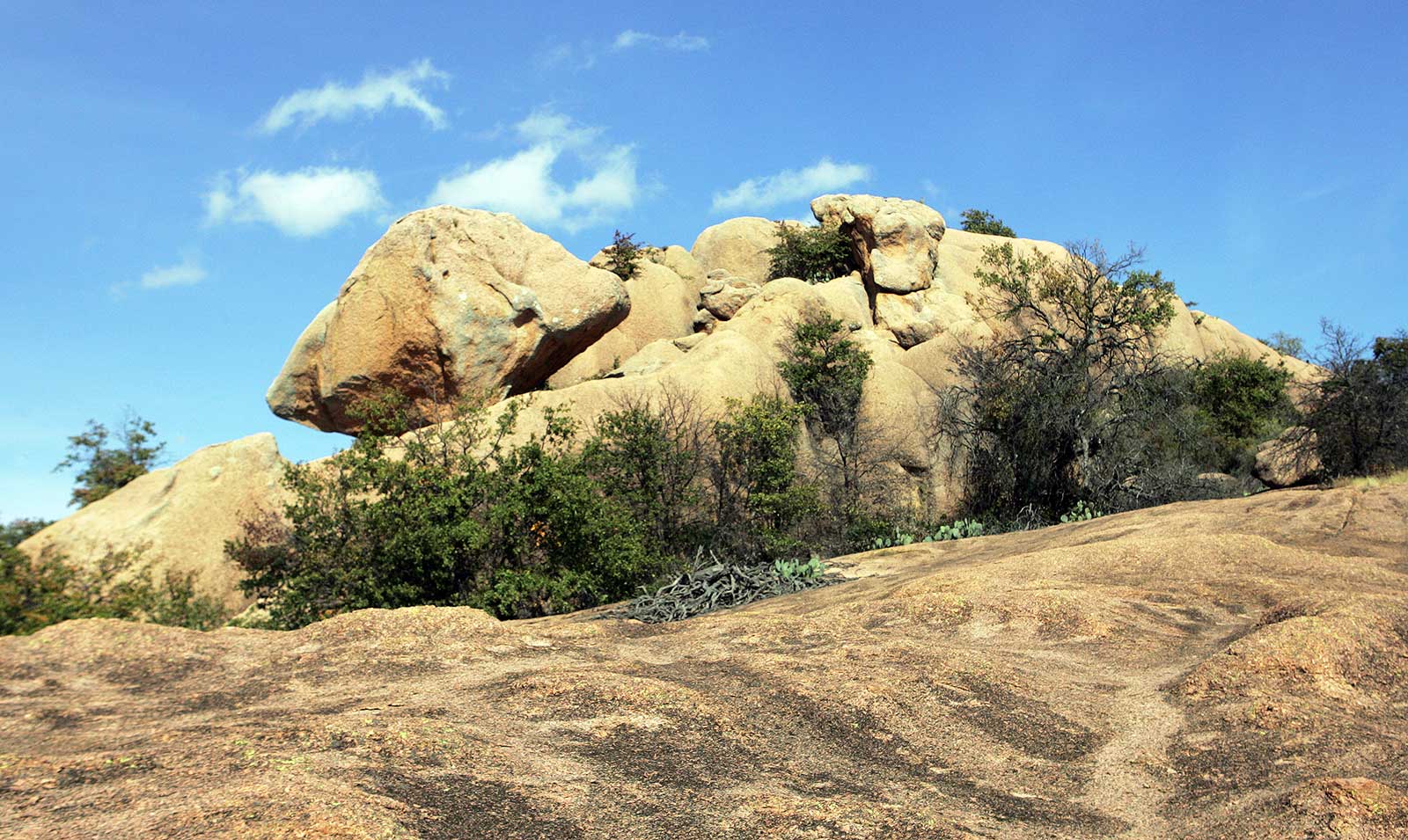 Reflecting the history of ranching in Texas, Daniel Hurd emigrated from Sweden in the 1840s to drive cattle along the trails that wound through Texas during its earliest years of independence from Mexico. After passing through the hills in eastern McCulloch County on multiple occasions, he decided to permanently settle in this area and helped establish the East Sweden community. Since the 1880s, the Hurd family descendants have operated farm and ranch operations in this area in varying capacities.

The owners of the 4K Land and Cattle Company have built upon this tradition through the last three decades. The family currently operates ranchland in six counties (McCulloch, San Saba, Mason, Hill, Ellis and Jeff Davis), with total capacity exceeding 3,500 animal units. The operation maintains a remuda with pedigrees that include Tanquery Gin, Sun O’Lena, Doc O’Lena, Dual Peppy, and Drifts Chip – among others. In addition to domestic livestock, the ranches are flush with white-tailed deer, axis deer, blackbuck antelope, turkey, mountain lions, sika deer, feral hogs and many other species of wildlife – both native and exotic.

An important focus for the operations has always been proper range management. The management maintains the stocking rate below full capacity to limit drought stress during the drier conditions that frequently plague Central Texas. In addition, the ranches implement brush control measures that utilize mechanical and chemical treatments, as well as prescribed burns to encourage natural regeneration of plant species while at the same time improving the quantity and quality of forbs, browse and grass production. Each year the ranch burns a portion of the total acreage, and this process has resulted in visibly stronger forage on the treated pastures. The company plans to continue range management to preserve the ecology in each of their unique operating environments. 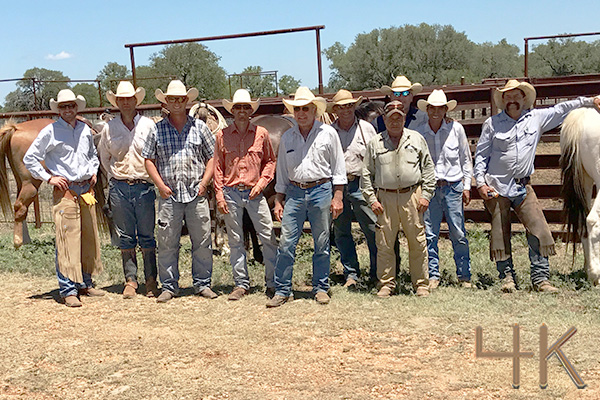 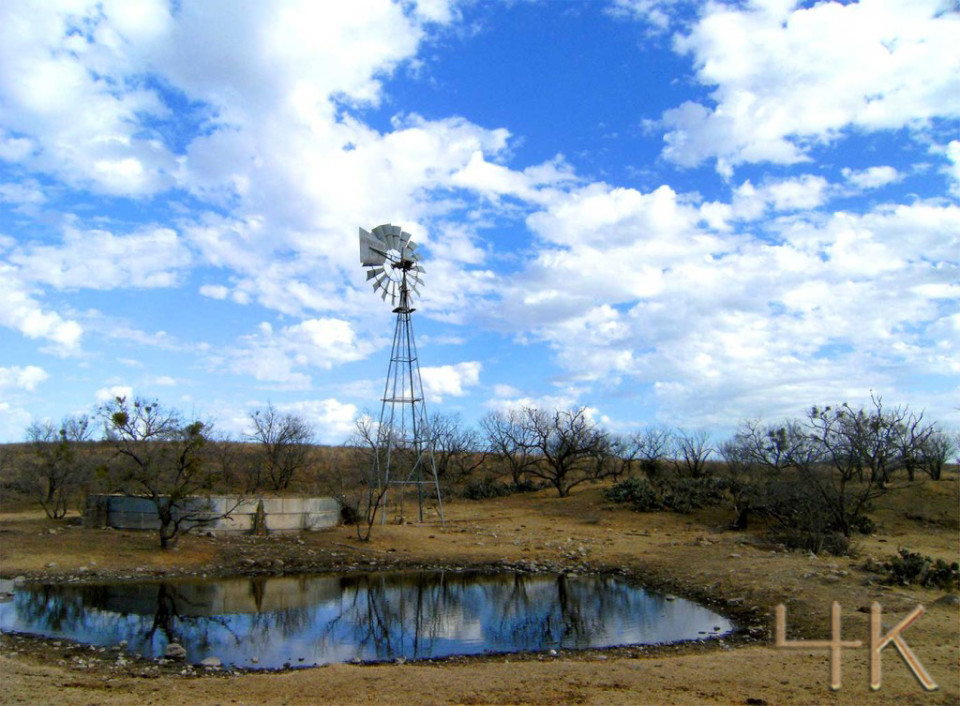 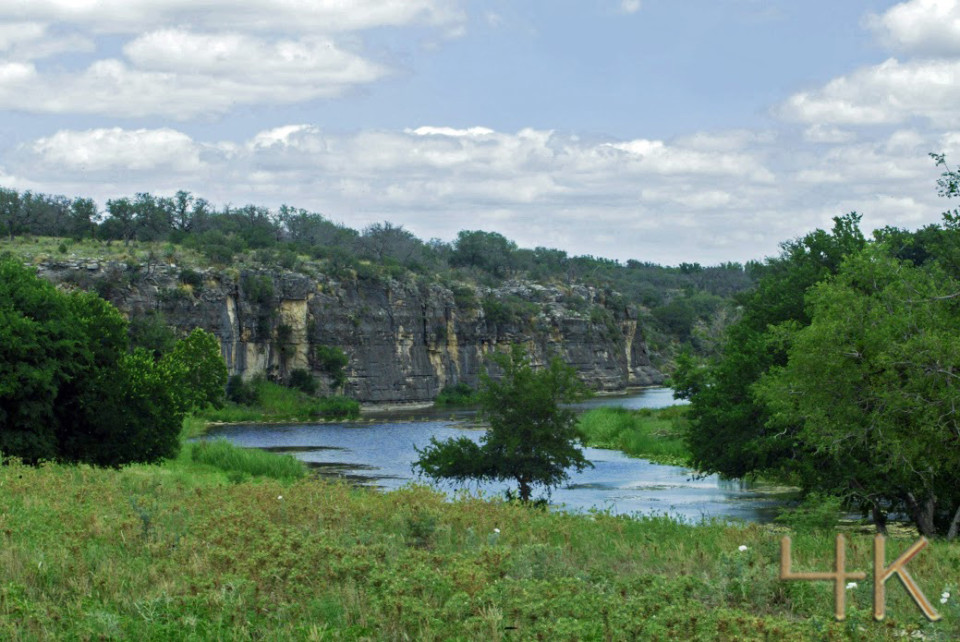 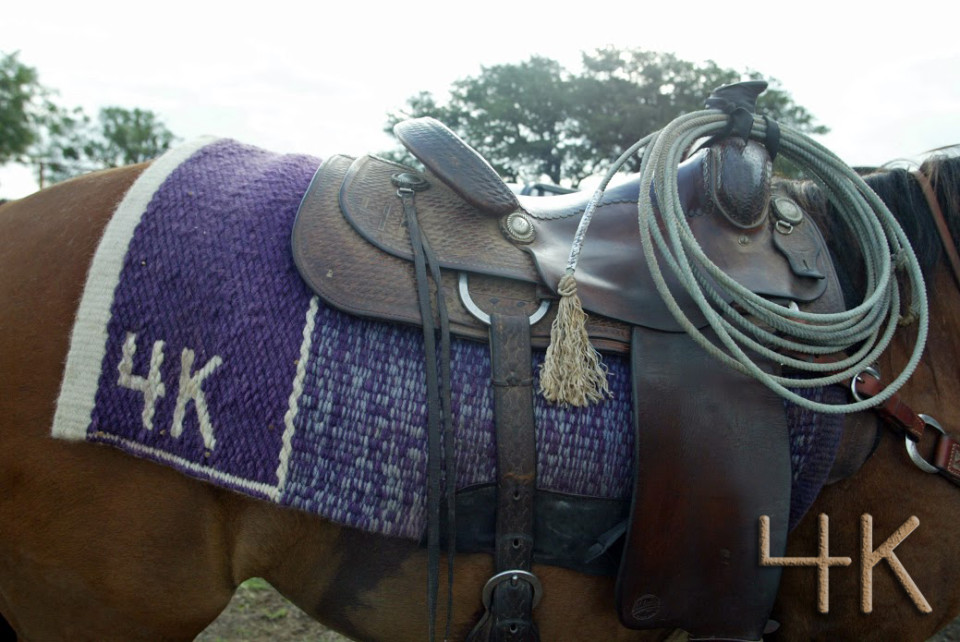 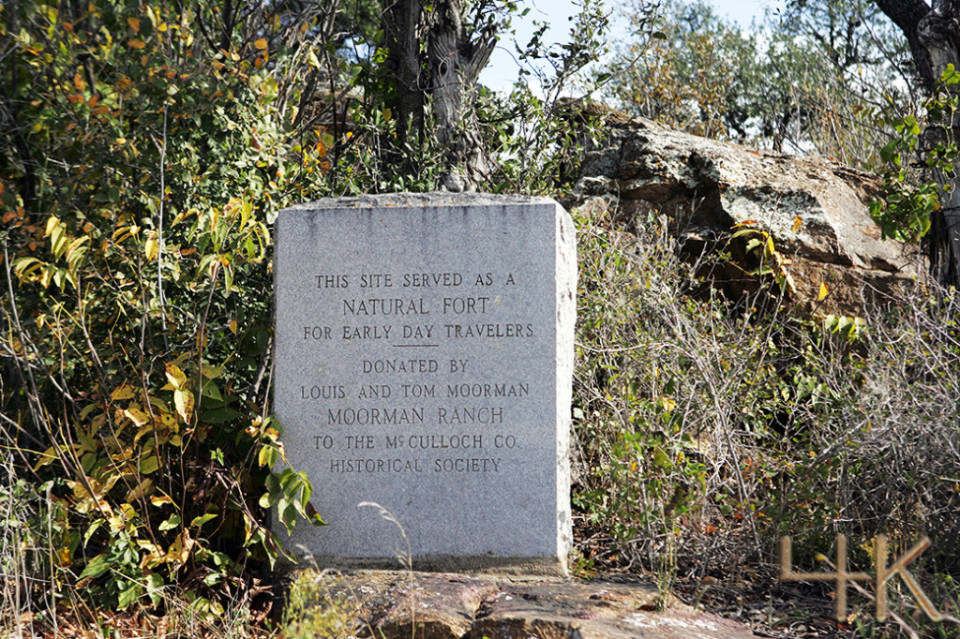 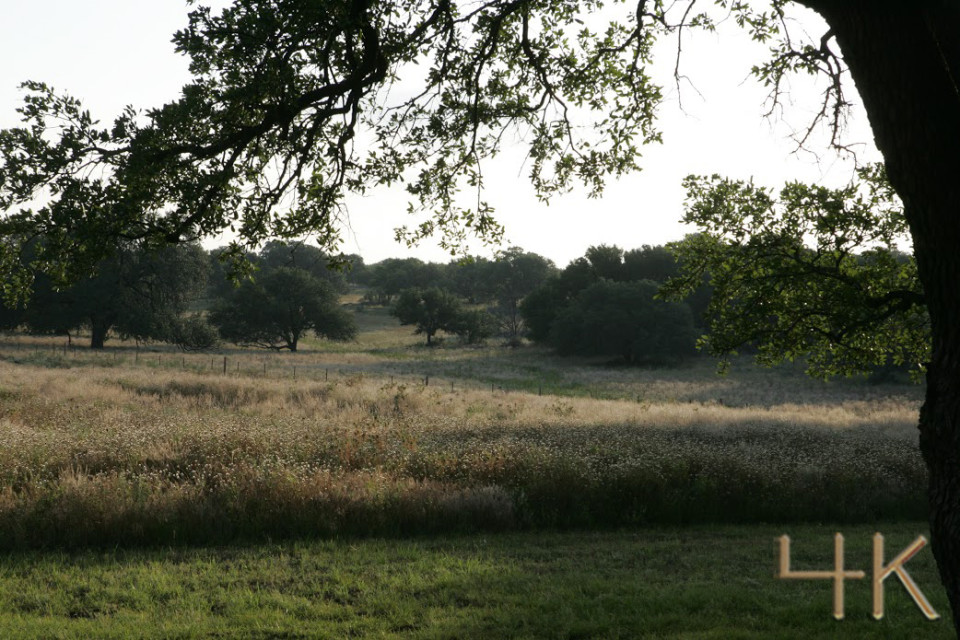 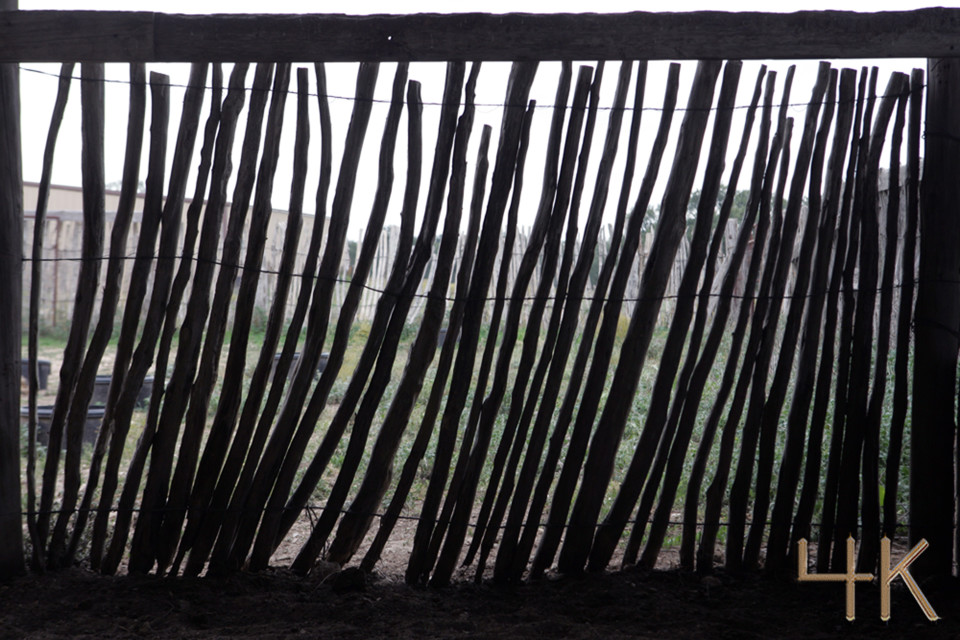 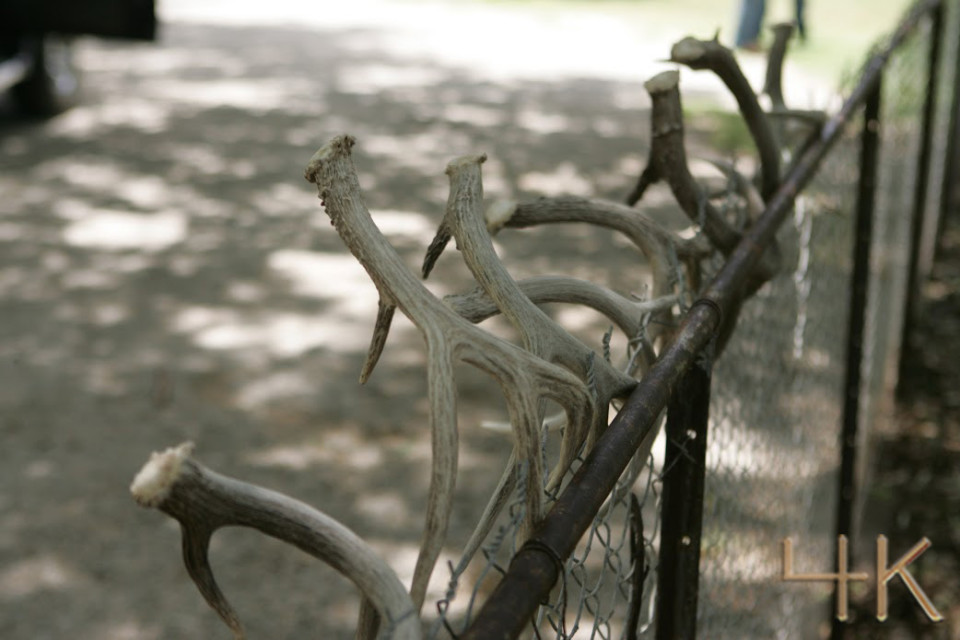 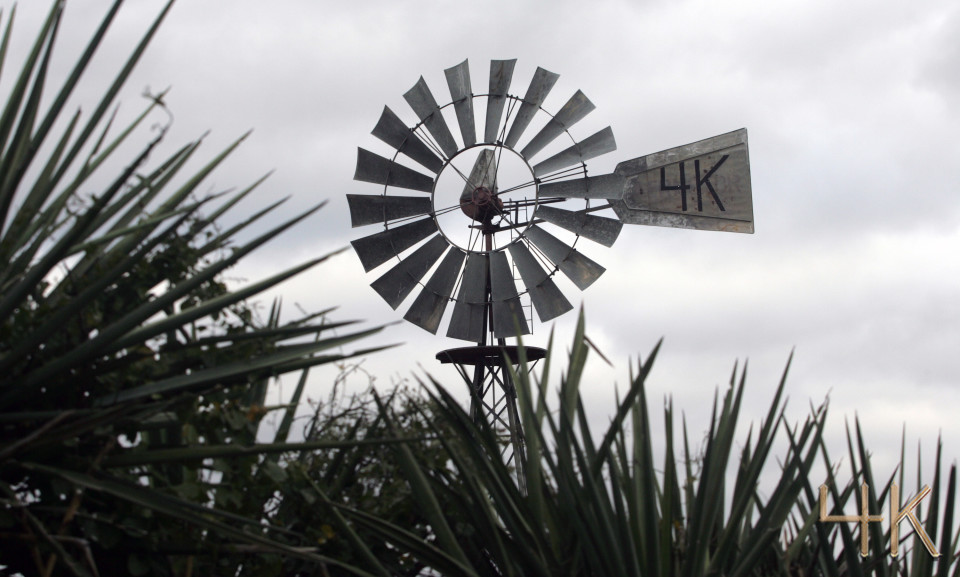 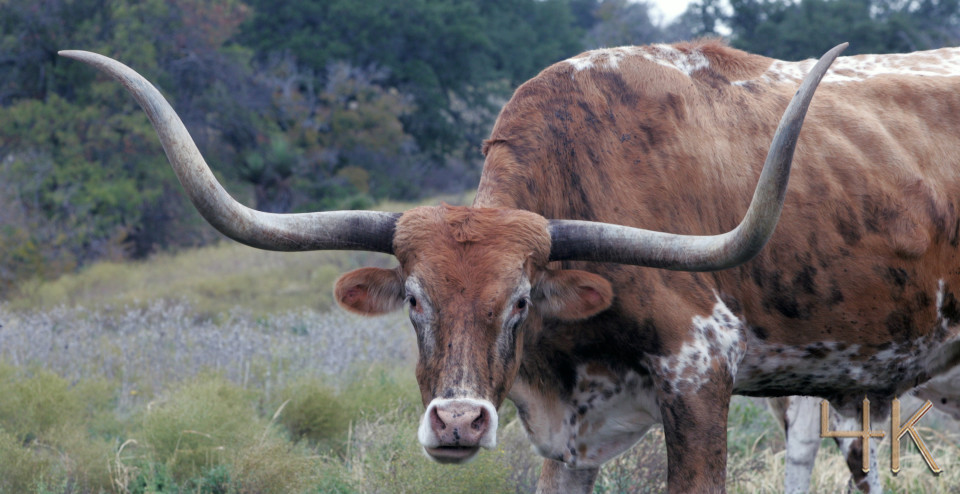 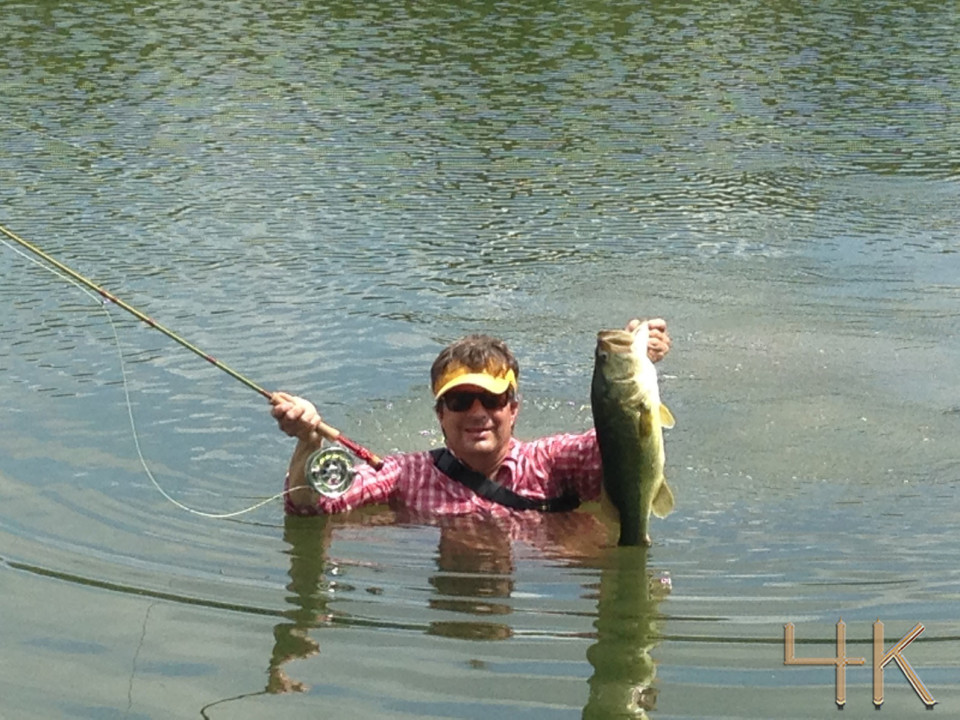